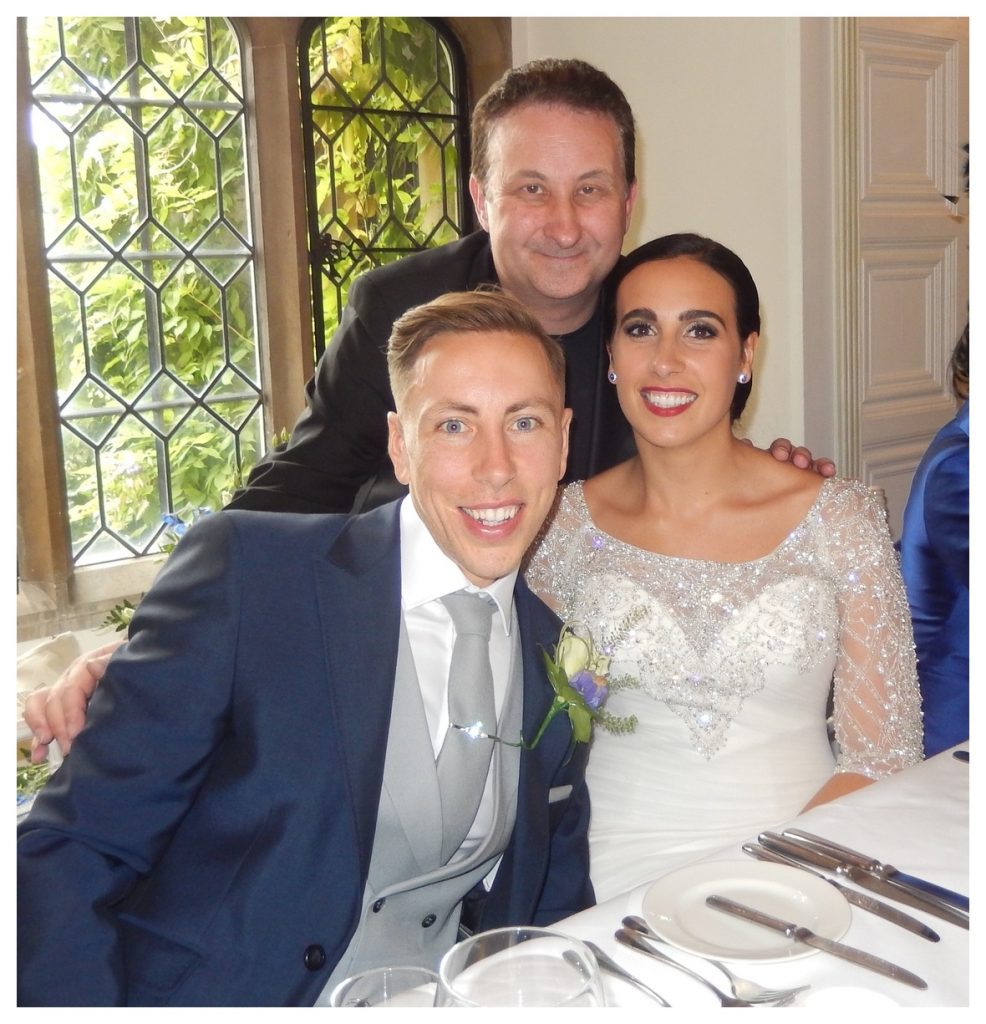 Addictive close up magic that baffles and entertains!

Wedding and party entertainment to make any lull moments vanish!

Worcester wedding and birthday party magician Andy Field. Watch but do not blink!

In short amazing Worcester close-up magic for weddings and party’s. With playing cards and substantial sleight of hand!  As a result you need professional magician Andy Field. Overall his magic comes highly recommended by many online Google reviews! Plus Facebook too!

In short your resident trickster can also conjure with coins and money. Plus finger rings. Then virtually any other small pocket items you care to think of. Plus Andy also supplies mind reading and ESP demonstrations for those who can handle the pace! 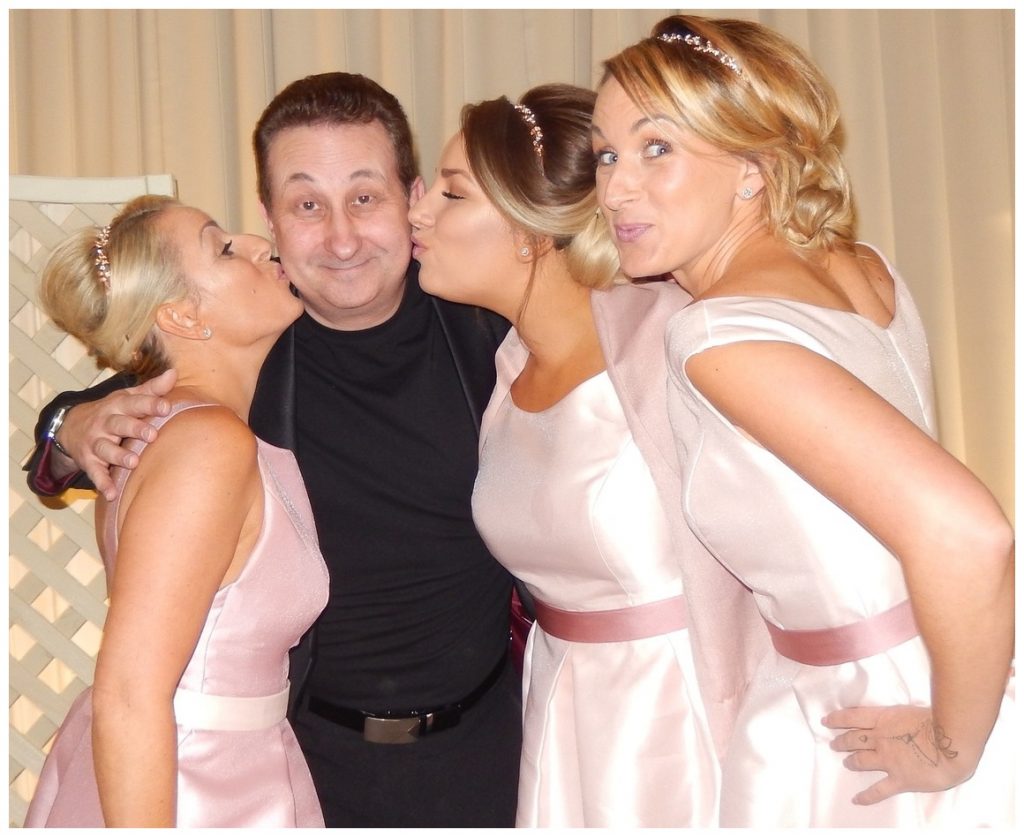 With this in mind check out Andy’s online reviews . To begin with see how close up magic can greatly add to your event!

Worcester wedding magician Andy has many years of experience. For instance performing for real people at weddings.

Along with thousands of solo hours of practice. You can rely on Andy to deliver a top drawer performance each and every time. Thoroughly entertaining your Worcester wedding gathering! 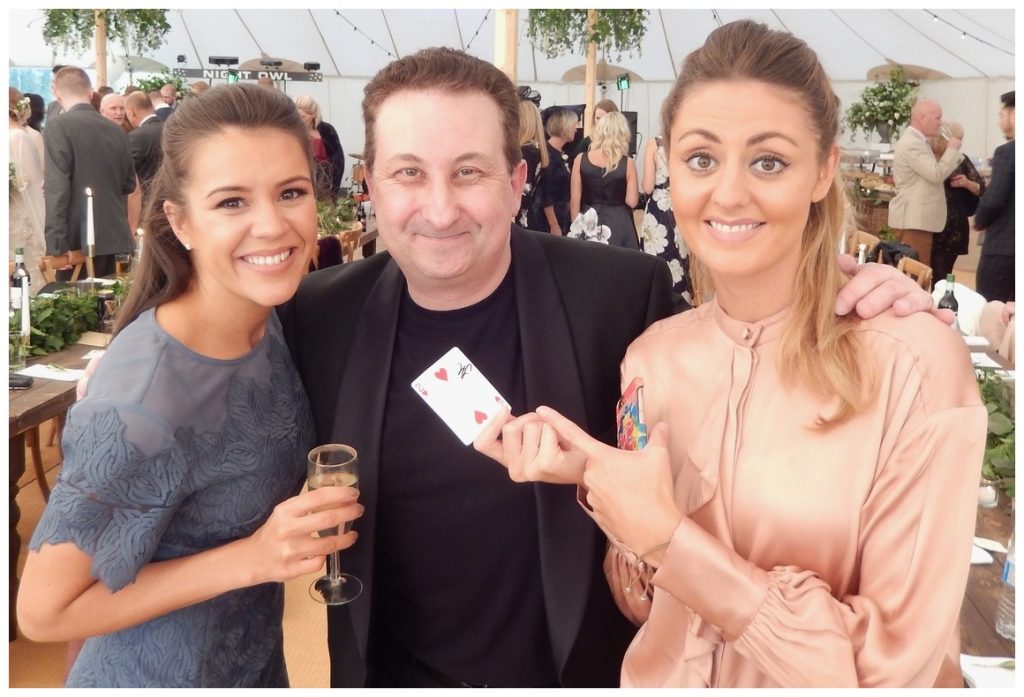 Andy’s sleight of hand is original. Entertaining from beginning to end!

In short the reactions Andy’s magic receives while performing are incredible. To begin with applause and laughter will add a wonderful atmosphere to your Worcester wedding. Or party and anniversary.

To show their appreciation the men usually give Andy a manly handshake. While the women give him a hug!

In fact Andy’s award winning close up magic has skills and experience in abundance. Your important wedding day will be in safe magic hands.  Actually he has millions of YouTube views.

Television companies from all around the world have even used his YouTube clips on their shows. Plus many of Andy’s videos have even been filmed in and around Worcester.

Be prepared for your guest to tell you how impressed they were to witness Andy’s magic! 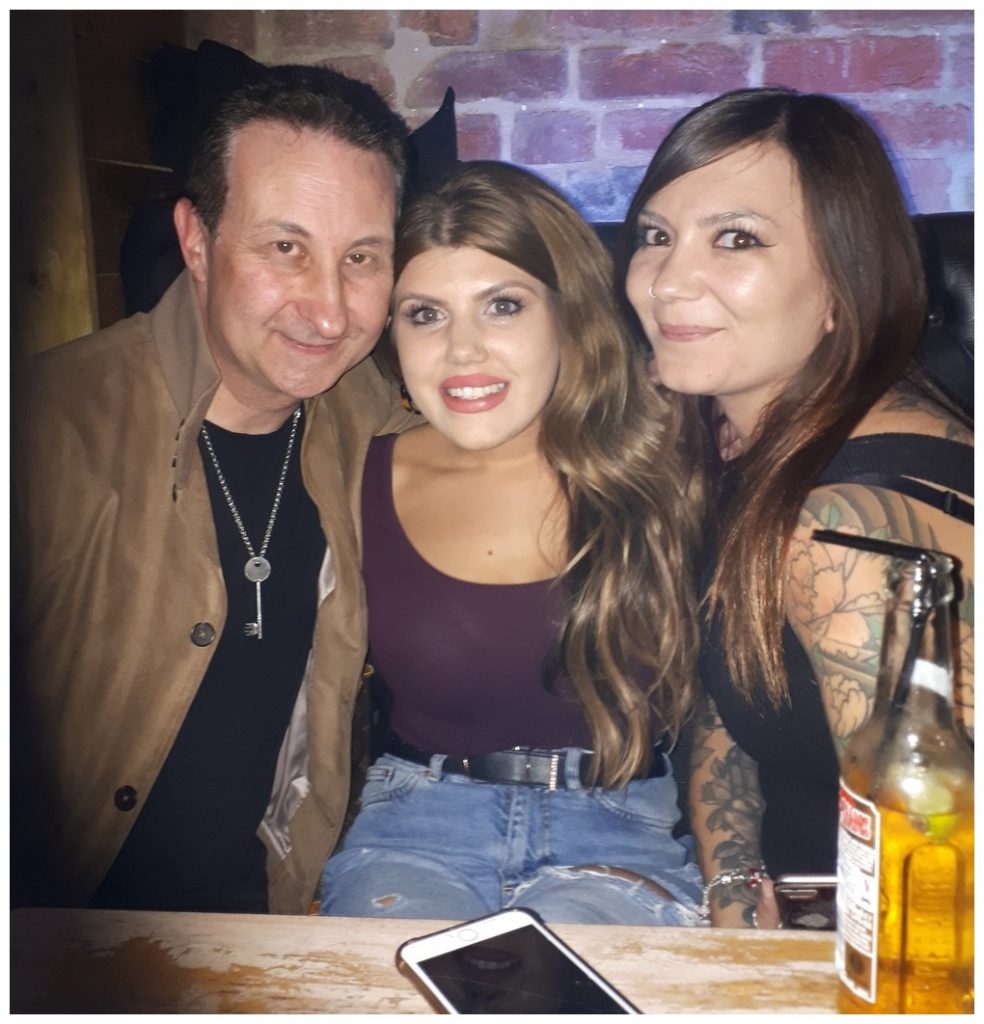 Close up magic for your Worcester birthday party designed to impress and amaze!

Worcester birthday party magician Andy has found that once people have seen him they will go on to remembered his magic for many years.

In fact some even keep souvenirs from his magic performances. These consist of signed playing cards. They even carry them around in their wallets or purse!

In short your family and friends will remember how amazed and happy Andy made them feel at your birthday party celebrations! 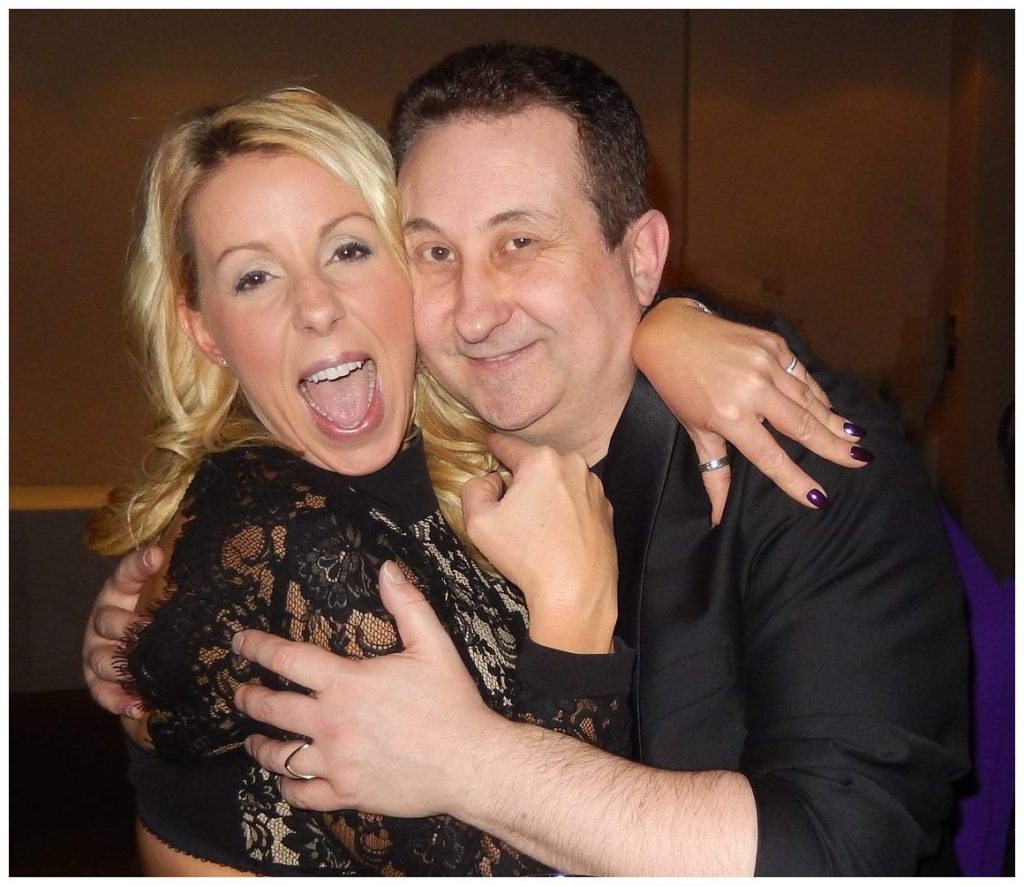 Andy is a Worcester trickster who’s magic is as entertaining at it is skilful!

Andy knows that he has a polished and reliable act. In short he knows he is going to make a positive lasting impression at your event.

Hire Andy for your Worcester birthday party and relax in confidence. Plus the benefits of hiring Andy to support your Worcestershire occasion do not stop there. As a people person he has a charismatic personality.

In short he can also host your event by welcoming your guests. Plus make them feel at home as they arrive. This is fundamental but often overlooked!

As a magician his persona and magic will also keep your family and friends amazed and entertained during the quieter moments of the day.

Booking is very simple. Just fill out our enquiry form to obtain a free quote. Then if you wish to proceed with your booking we will take a deposit to secure your date. So until then there is no obligation.

MAGICIAN IN WORCESTER CLOSE UP MAGIC 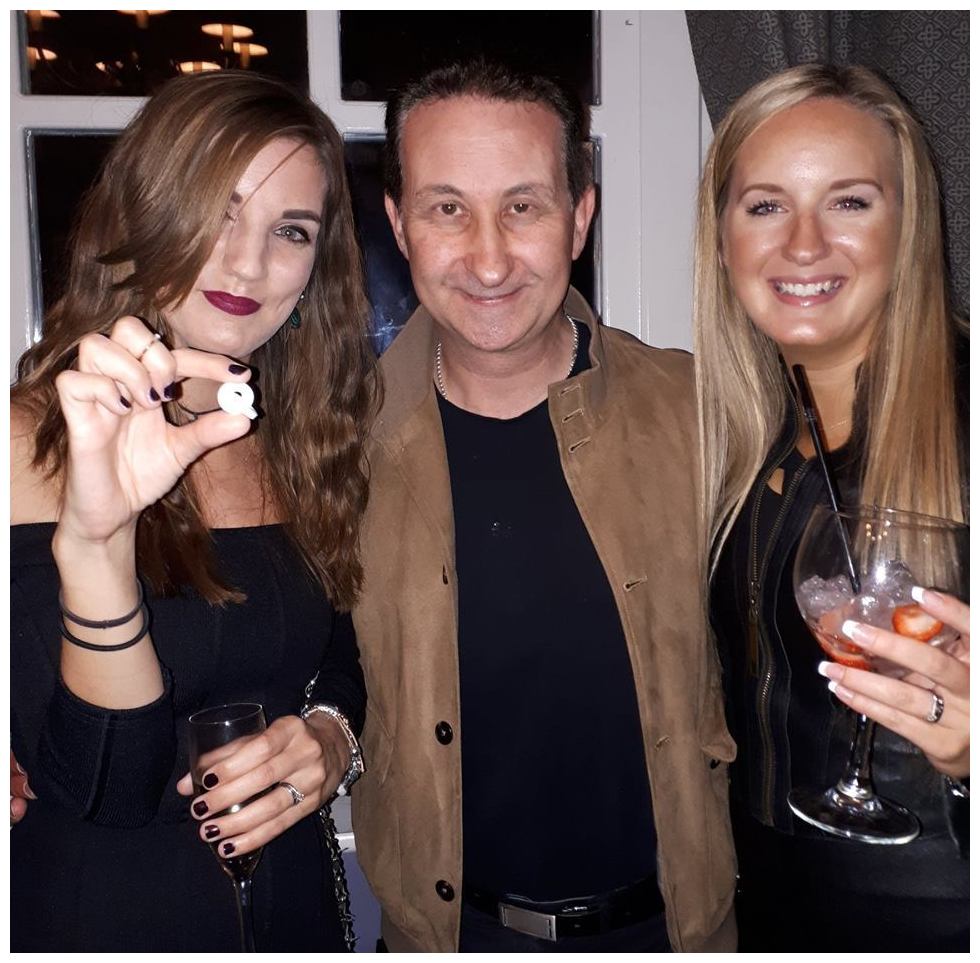 A cocktail of richly satisfying and engaging close up magic. Perfect for your Worcester event!

By and large many Worcester magicians perform the same tricks.  There is nothing wrong with this. However a big factor in walk about magic is surprise.

Many of the tricks and effects that magician Andy uses in his performance have been created by him. Basically they have rarely been seen in public. 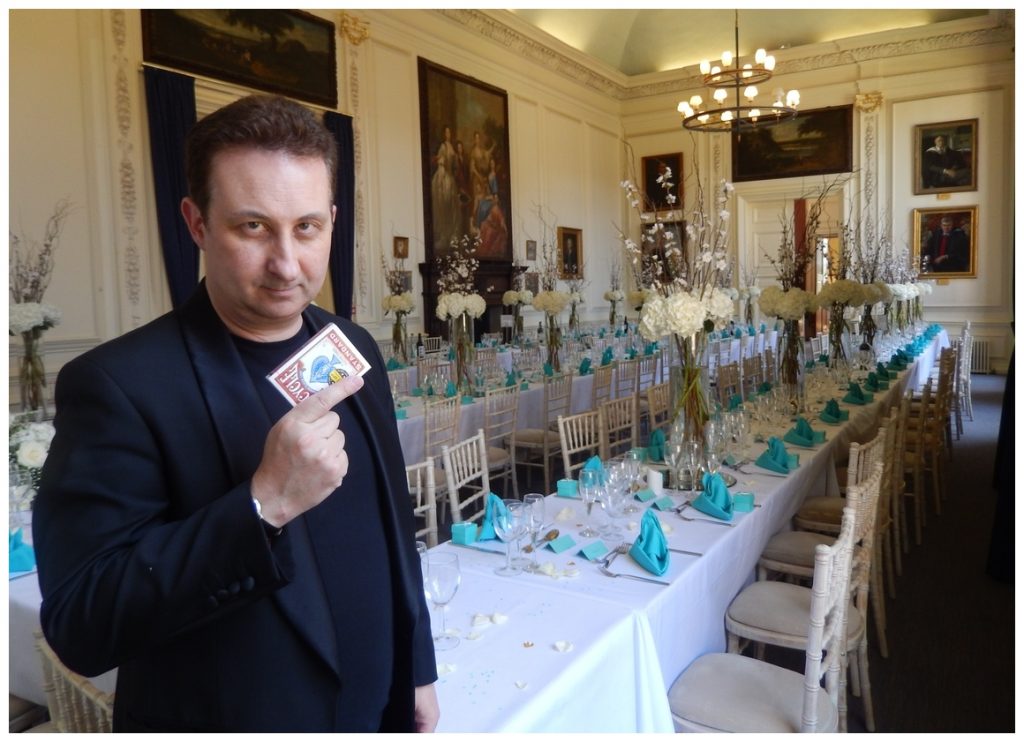 Amazing magic that will draw you in and refuse to let you go!

“Imagine” is a stunning card trick illusion. It features in Andy’s Worcester table top performances. In short it is very powerful.

Your guest will be given a blank playing card to sign and hold in their own hands.  They then think of a card from the deck.  When parting their hands they will find that the signed blank card has now changed into their though of card!  Your guests WILL want to keep this card!

Magician Andy Field is your magical host for weddings and birthday parties. Plus corporate events. 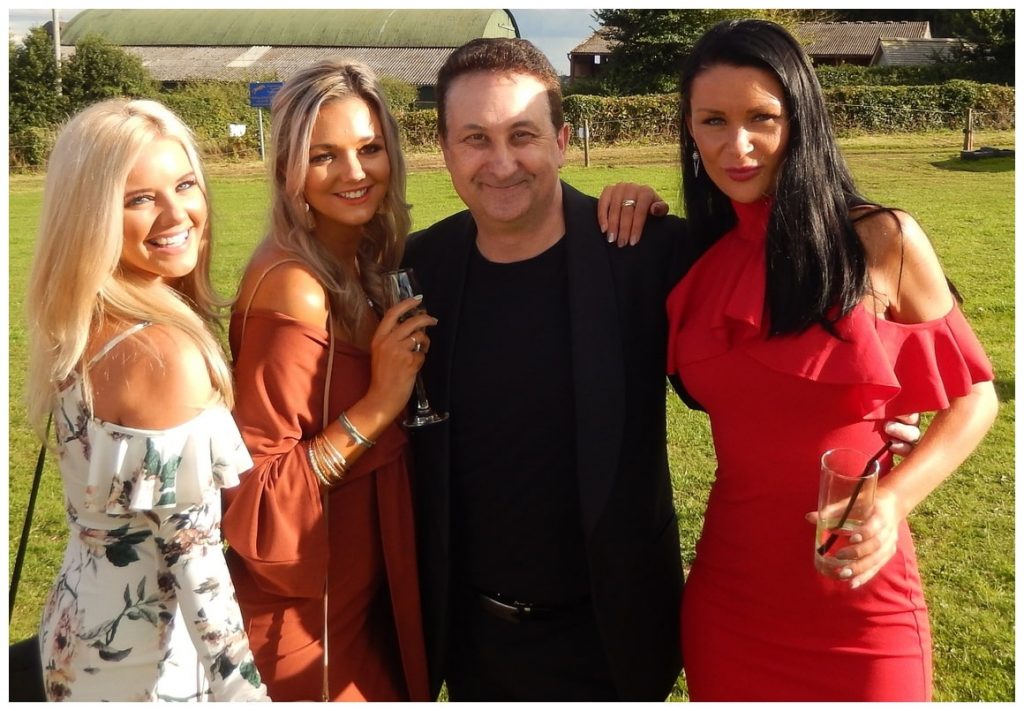 Proof that magic can be both entertaining and mind blowing!

Andy Field has quite the act for your Worcester corporate night out! In short an experienced showman. Complete with a bag of tricks for everyone!

From card tricks with sleight of hand to ESP mind reading Andy has everything and anything to wow your guests.

Unusual close up sleight of hand that features borrowed items such as wedding rings or mobile phones. In short everything is considered!

Andy is a professional magician based just outside of Worcester. He can easily offer home private tuition and magic lessons to any person over the age of eighteen.

This can consist of learning sleight of hand close up magic with playing cards, coins and money.

MAGICIAN IN WORCESTER CHARITY AND FUNDRAISING

Andy’s magic during your Worcester charity event will create a powerful connection between him and your guests!

As he mixes and mingles around the room you will hear your guests laughing and even loud screeches of amazement!

Well why not? That is what parties are for right? Give your guests a fantastic night to remember!

Andy is a friendly and playful entertainer who has many years of experience. He would be a solid solution and asset to your event!

Hiring Andy for your Christmas parties has so many positive benefits for you as a host. He can create energy. Atmosphere. Laughter and amazement at the same time are very powerful emotions!

This will make you Christmas event the highlight of the year. This conjurer has millions of on line views. Twenty years of experience. Andy has also been a S.A.M.S. Close up Magic Champion on two separate occasions. 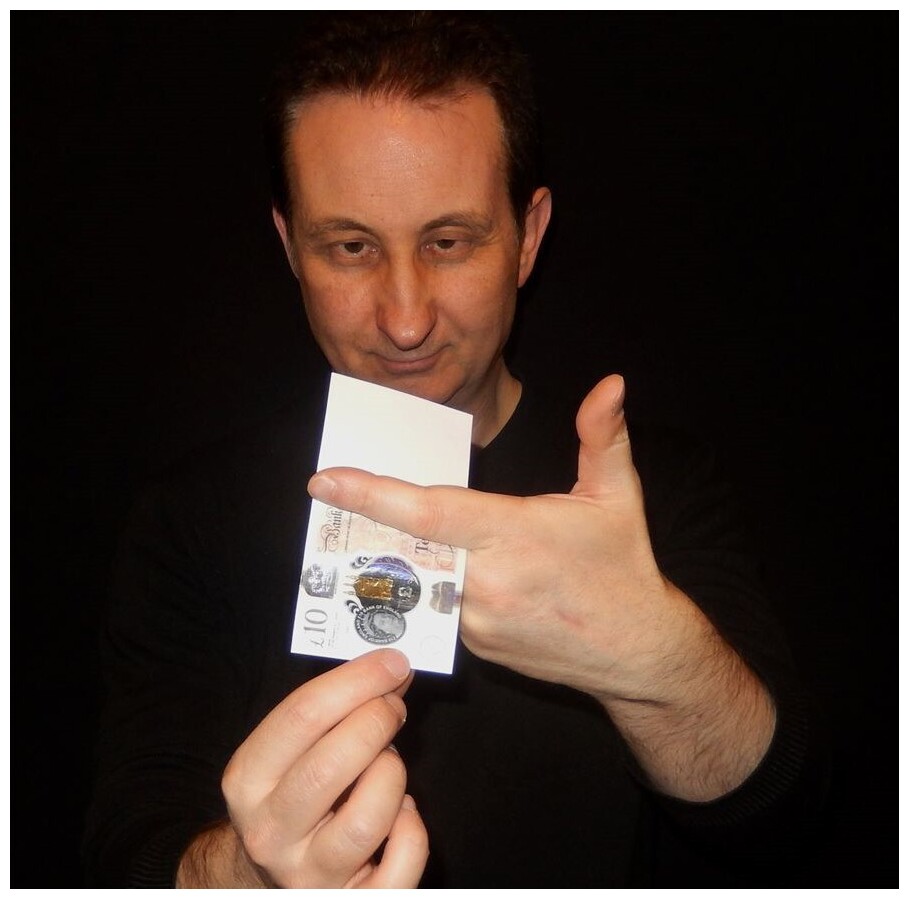 HOW MUCH IS A WORCESTER MAGICIAN?

Magicians have different rates. In Andy’s case he provide action, amazement and laughter for your event. It will be unforgettable. In other words his fee is for sure fire results. Andy is very approachable and always on hand to help. Please do get in touch for your bespoke quote.

CAN YOU DESIGN A PACKAGE FOR US?

Andy’s act is so flexible he can work around your day. Perhaps you would like to see a specific trick? Or maybe you have a special request for a loved one? Andy would love the challenge. Please do get in touch to discuss your ideas.

WHO GAVE  YOU YOUR 5 STAR REVIEWS?

All of Andy’s reviews have come from people who have been blown away and enjoyed his magic. Andy is a master at using his talents to make people feel fabulous as well as amazing them. 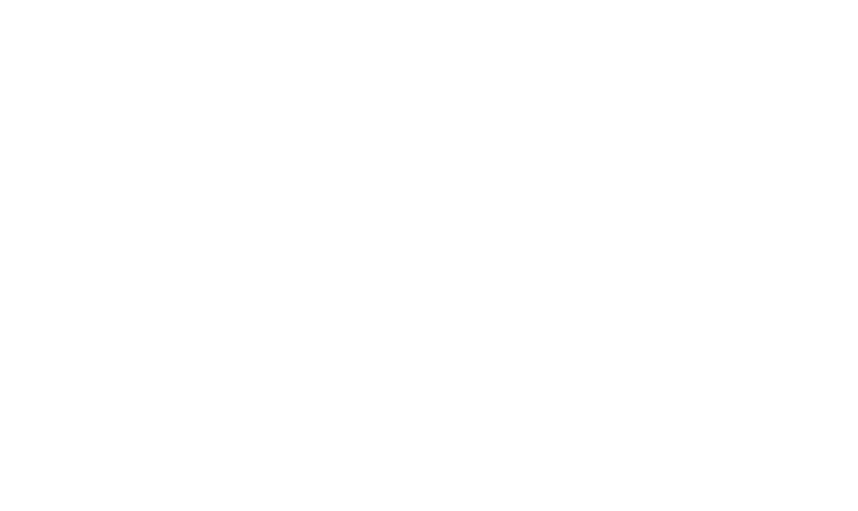 Contact Andy Field today and prepare to be amazed.